Skip to content
Gaming industry one the biggest and cool career option for young generation.Because video games are extremely popular in every generation like adults as well as children.everyone love to play games and the other reason of popularity in career of game designer is best revenue. if your game got success than you will become millionaire.And if you are going to decide to make career as game designer and you want to know where to start then you are at the right place. I’m gonna taught you how you can became a game designer in 4 simple steps. 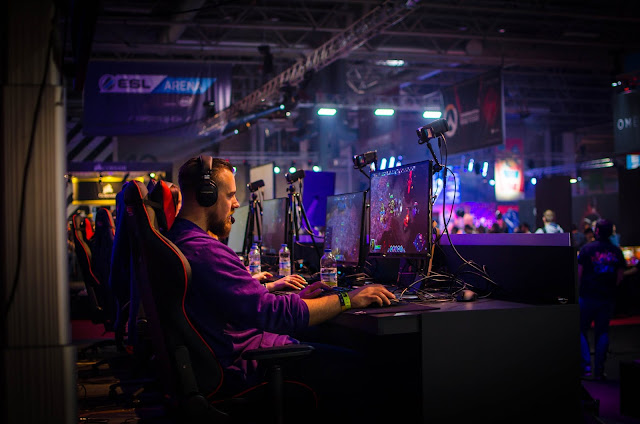 If you want to became a game developer you need develop you skill.But the question is that what type of skill. So the game designing is not only about programming it’s like movie making where you need some more skills with the programming. In game designing it involves level designing, there are programmer to write the source code and script, 3D modular to craft the player,etc. You have to decide your specialization and take course accordingly. 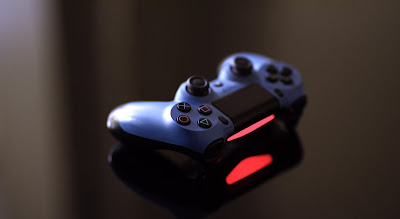 requirement to became a game developer is earn bachelor degree in field of computer science where you can get knowledge of programming. although requirement for these major differ , most of the students complete core courses in math, computer science, and data analysis. 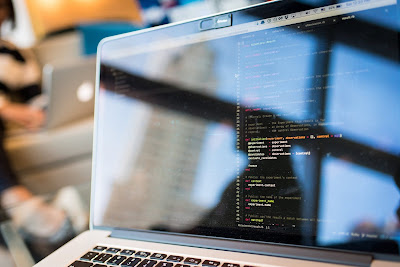 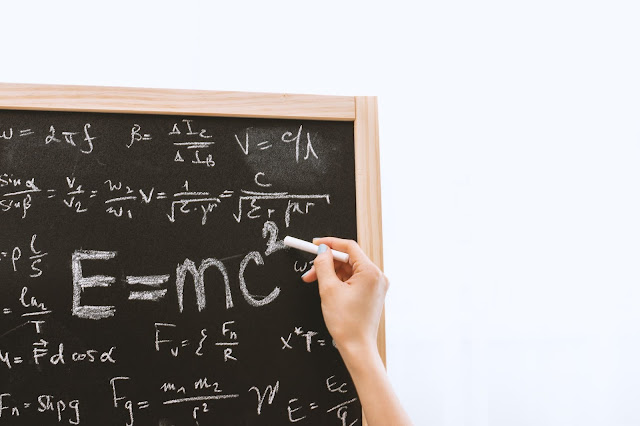 To became a game developer you need to generate a problem solving attitude. It means that you have to challenge yourself to develop a attitude of game developer by taking challenges.Try to learn every thing about game designing.get friendly with commercially available game engines For example ‘Cry engine’, ‘source’, ‘radiant’, and ‘unreal’ comes along with the games. These will help you to make your own character. you can take online video lessons how to work on these game engines.
Do practice to upgrade your level .start by make basic level game by your own self after you get to perfection you can try to do much better.you can take help of online tutorial to upgrade your programming skill.contact to your teachers to get get better knowledge.

STEP 4:Where to learn 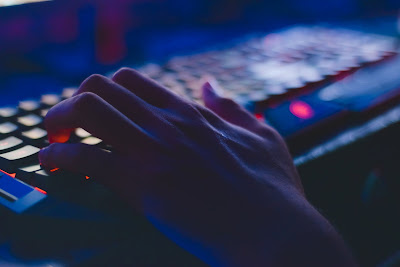 Now last but not the least in above steps you learn what you need to became game developer. But now the question is where to learn.So basically now i am going to tell you about how to start.